The “Democrats” run this town. Property taxes were just hiked and we’re still in financial ruin. We’ve had a record number of elected officials go to jail and the toothless inspector general of the city council just had his files taken by the FBI. So you’d expect people to be breaking out the pitchforks. But no.

In national elections there is a money primary. In segregated Texas, there was an all-white primary. In Chicago, there is a walking bureaucratic primary.

To run for city council you need ~500 signatures collected according to precise specifications. That number of signatures could get you on the ballot for Mayor of Los Angeles. To run for the unpaid office of Democratic Ward Committeeman I need ~400 signatures. It was ~800, but requiring “inner-city” majority-minority wards to collect twice as many signatures as suburban Cook County was deemed racist by the courts.

We’ve got a system in this city where you need a massive number of man-hours, and legal representation just to get on the ballot. Our system essentially guarantees that we only get career politicians.

To get this man-power you can:

I’ve been trying a fourth way. As with any alternative approach, there are difficulties and lessons learned.

Last year, I ran for Alderman of the 25th Ward. My petition to get on the ballot was challenged and I ultimately had to withdraw my nomination. Approximately half of my signatures were from people who lived outside of the ward or weren’t registered to vote. In the end I was 35 signatures short of the 473 minimum.

I had over 100 signatures that didn’t count from addresses in the ward, mostly large condos. Many of those were likely from registered voters, but I couldn’t prove it because you get only two guesses per sloppy signature, I had no printed name on my petition (on the advice of a pro), and in many of these condos there are hundreds of registered voters. It’s like playing roulette, but instead of 38 slots (0, 00, 1-36) there are hundreds. The odds were not “ever in my favor”.

To avoid getting into the same situation, I’ve already checked the signatures I’ve collected. The results are approximately the same. Half of the people who claim to be registered voters of the 25th Ward are not. I’ve done most of my canvassing in Pilsen this time, where the ward boundaries are less gerrymandered and thus, easier to ensure they live in the ward. Many people just aren’t registered to vote.

The deadline for submitting my 387 signatures is November 30th. According to my calculations I need about 10-20 volunteers on Saturday afternoon. Or just a handful that live in a large apartment building; e.g. 1040 W Adams, 1550 S Blue Island, etc.

That’s the only realistic way to make this happen. As Bernie Sanders suggested, we need a political revolution in this country where ordinary citizens turn off the TV, stand up, and demand a better government. I think I’m fairly ordinary (minus the 7 years in grad school). I’ve turned off my TV many times this past year. It’s fun, you try it. Send me an email. Volunteer. 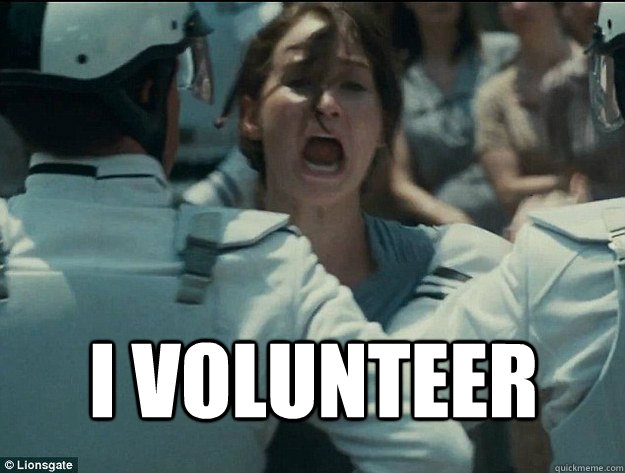