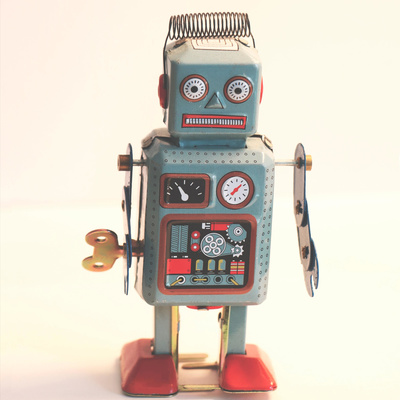 You can listen to this now archived episode of Schmasey Schmasem’s Top 40 Countdown here.

ChatGPT has been blowing up the AI world as of late. Last week the digital artist CoffeeVectors on Twitter asked if anyone had connected the chatbot to voice:

This reminded me of the project that I launched last year; Schmasey Schmasem’s Top 40 countdown. The project arose out of the ridiculousness that is Spotify’s Top 50 regional lists. From the Boomer/Gen-X era of Casey Kasem, to the Millenial’s Carson Daly on MTV, to Ryan Seacrest today, we all know popular music lists are supposed to COUNT DOWN! Counting up is heretical. It removes all the drama and excitement. Yet there was and remains no way to do that easily in Spotify. This led me down a winding path of trying doing this using the R programming language. I found the spotifyr package, but it had been pulled off of the official CRAN repository due to neglect (caused by breaking changes from the usual suspects). (The package has recently been resurrected.) I ended up forking the package, minimizing dependencies, and publishing tinyspotifyr on CRAN. This got me a proper count down, custom daily playlists with podcasts interspersed for myself, and automatically updated blended playlists with friends (a feature Spotify recently added).

When I got more time over the lockdowns I delved back into deep learning and decided to add a some original content to the Spotify countdowns in the traditional DJ style. I would write content for some of the songs on the countdown, feed it into a deepfaked version of Casey Kasem’s voice, and then use my tinyspotifyr R package to stitch it together. It never really gained a following. My attempts at deepfaking the voice were not great and I didn’t have time to improve it. Also, the typical Gen-Z and Millenial spotify users probably don’t know who Casey Kasem is. The few boomers and Gen X-ers who do remember him, probably don’t want to listen to today’s music. A truly terrible market fit! After a couple of months, I got busy and put it on autopilot.

This brings us up to this week! I used ChatGPT, IBM’s Watson Text-to-Speech (full disclosure: I work at IBM, but not with this product), and my R package tinyspotifyr to create this week’s Spotify top 40 countdown. I fed ChatGPT a few keywords related to the song and it created some interesting descriptions of the tracks. To make it more interesting, I asked the bot to compose descriptions in styles ranging from Shakespeare to Beavis and Butthead. (IMHO, the Grinch was the best.) I then used Watson Text-to-Speech to convert the text descriptions into audio. Again, I used the R package tinyspotifyr to stitch it together to a proper playlist. The combination of these three tools allowed me to create a different and hopefully entertaining Spotify top 40 countdown. I’m excited to see how listeners respond to the new format and hope that it will become a regular feature on Schmasey Schmasem’s Top 40 Countdown.

A new top 40 will be released by Spotify tomorrow. I’m open to suggestions for prompts or styles. The new process is a lot less manual, so if there’s enough interest (from me or others, lol) I’ll keep them coming! Happy holidays!

Here is the link to the playlist that is updated weekly. If you like the playlist it should automatically update every Friday or Saturday.