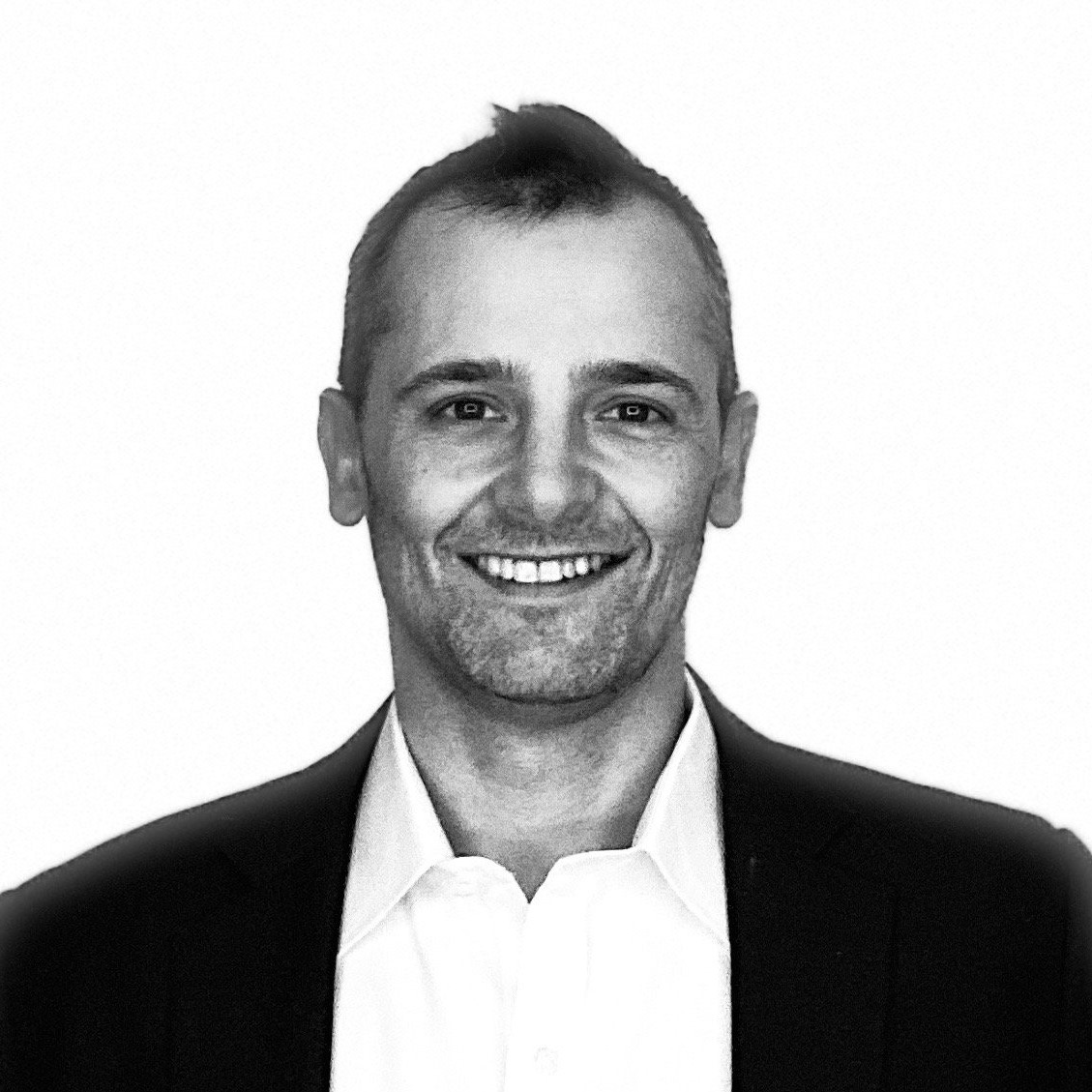 I’m a 40-year old statistician, technologist, and activist. I earned my PhD in statistics from UIC in 2013. I live in Pilsen and work for IBM. I’m a volunteer and member of the coordinating committee of the Pilsen Environmental Rights and Reform Organization (P.E.R.R.O.). I served two 2-year terms as a community representative (2 years as secretary) on the Pilsen Community Academy Local School Council (2014-2018). I’m an organizer for the Chicago R User Group. In 2020 I served as Chairman of the Cook County Green Party. I have lived in the Pilsen/UIC area for the last 2 decades after enrolling at UIC as a freshman in 1999. I mostly grew up in the suburbs, but am now the 4th generation of the Hernandez family that has called this place home.

While I’ve always been interested in politics, my interest grew when the economy collapsed and we elected a Chicagoan as President. Since then I’ve studied politics and economics as a hobby and compliment to my research in statistics, game theory, and computer science. In 2014 and 2016, I was elected to the Pilsen Academy Local School Council (LSC). The LSC worked hard to hire a new principal and to add green space to our school. Also in 2014, I unsuccessfully tried to get on the ballot for the 2015 aldermanic race in the 25th ward in Chicago. In 2018-19, I ran and got on the ballot for 25th ward alderman. While I did not win, I am proud of the campaign that I ran. In 2020, I ran for commissioner of the MWRD as a member of the Green Party. Our 3-person Green Party slate received over 1 million votes despite receiving almost zero press coverage.